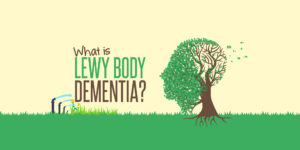 Article Highlights Lewy Body Dementia (LBD) is one of the most common forms of dementia after Alzheimer’s disease. LBD is associated with the development of abnormal clumps of proteins in the cortex of the brain. Unlike Alzheimer’s, LBD symptoms at the early stage are less associated with changes in cognitive function and more related to […]