I was diagnosed with younger onset dementia on July 31st, 2014. I may not have much of a short term memory anymore, but that’s one date I’ll never forget.

People often ask me how I coped with such a devastating diagnosis. I believe in positivity; I took comfort in finally having a name and a reason for all the strange symptoms I’d experienced. It put an end to all the uncertainties.

When people think of dementia they often think only of the end stages, but Alzheimer’s has to start somewhere. It has to have a beginning and a middle and an end — I’m at the beginning of a journey and I’ve an awful lot of living to do before the end.

That’s why it makes me upset, annoyed, and frustrated when the media refer to those of us living with dementia as “suffering.”

A dementia diagnosis is a bummer of a diagnosis to receive. We’re not going to get better; that’s devastating news. But it doesn’t mean we’re suffering. 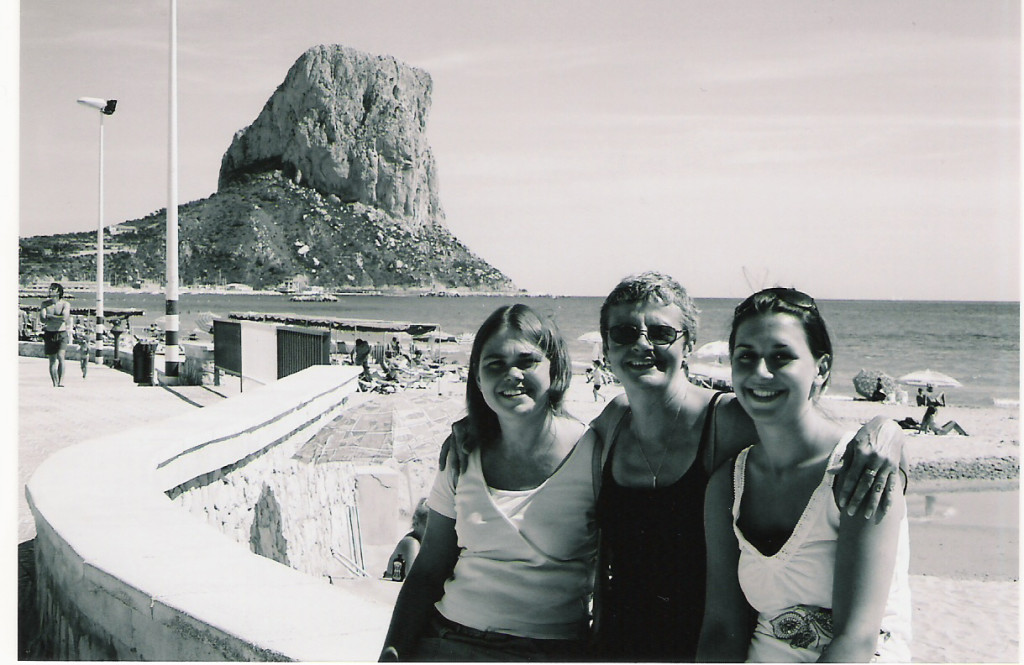 It’s very frustrating, that’s for sure. The world moves at a slower place – actions are slower, the time it takes to do everything is slower.

I’m at the beginning, so most days are fair to middling, but on bad days it’s like a fog descends and confusion reigns inside my head. I can wake up and not be able to work out what day it is, or what I’m suppose to be doing; I depend on my clock, which tells me the day, date and time.

I compare a bad day to dropping a fine necklace, getting it all tangled. Often I can sit and patiently untangle the knots and work out the reality of the day; but on bad days I feel impatient with the necklace and the more I try the more knotted it becomes.

On these days it’s hard to make sense of the world around you. My way of dealing with these moments is to tell myself it’s not me; it’s the disease, and the fog will clear eventually.

So I’ll just sit quietly and wait. It’s a bit like a games of chess – you sit waiting for your opponent to make their move and then try and outmanoeuvre them. I’m always talking about trying to outmanoeuvre the disease.

But I’m not suffering, and I wish people would stop trying to tell me that I am!

If someone tells you day after day that you’re suffering, you eventually believe it – just as you would if someone continually told you you were stupid. You’d eventually start to think there was something to it.

In nearly every case where the word ‘sufferer’ has been used, it could be replaced simply with living with dementia – what an immediate difference that makes! 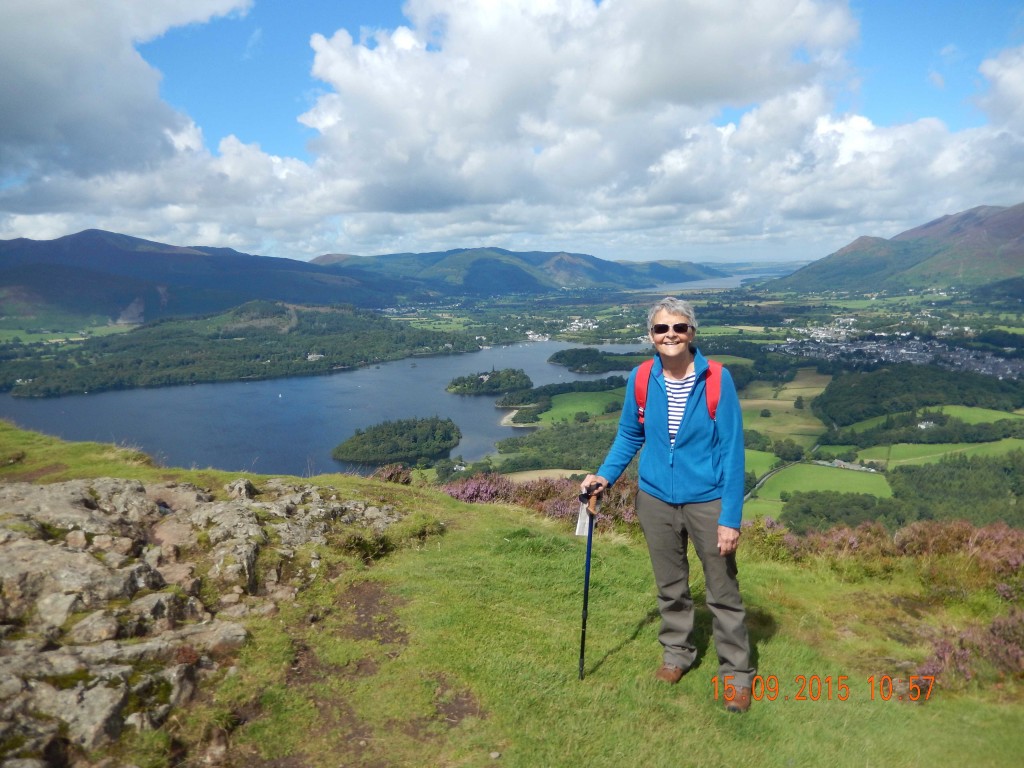 The media aren’t the only guilty party; surprisingly, clinicians can be just as bad.

Each time we turn up at the memory clinic, we’re usually asked to do a mini mental test – a test that we’re never going to get better at. We’re then told how our score has reduced, we’ve declined, we’ve performed poorly. So much negativity!

How much better it would be to simply give us our score and then advise us on ways we adapt and compensate for the bits of the brain that aren’t functioning as well?

Such advice would leave us less depressed about our continual decline, which in turn affects our sense of well being. Surely this would be a more constructive and helpful attitude.

To improve our well being would lead to less visits to the GP with depression, which would reduce the overall cost of our care – doesn’t sound like rocket science to me. 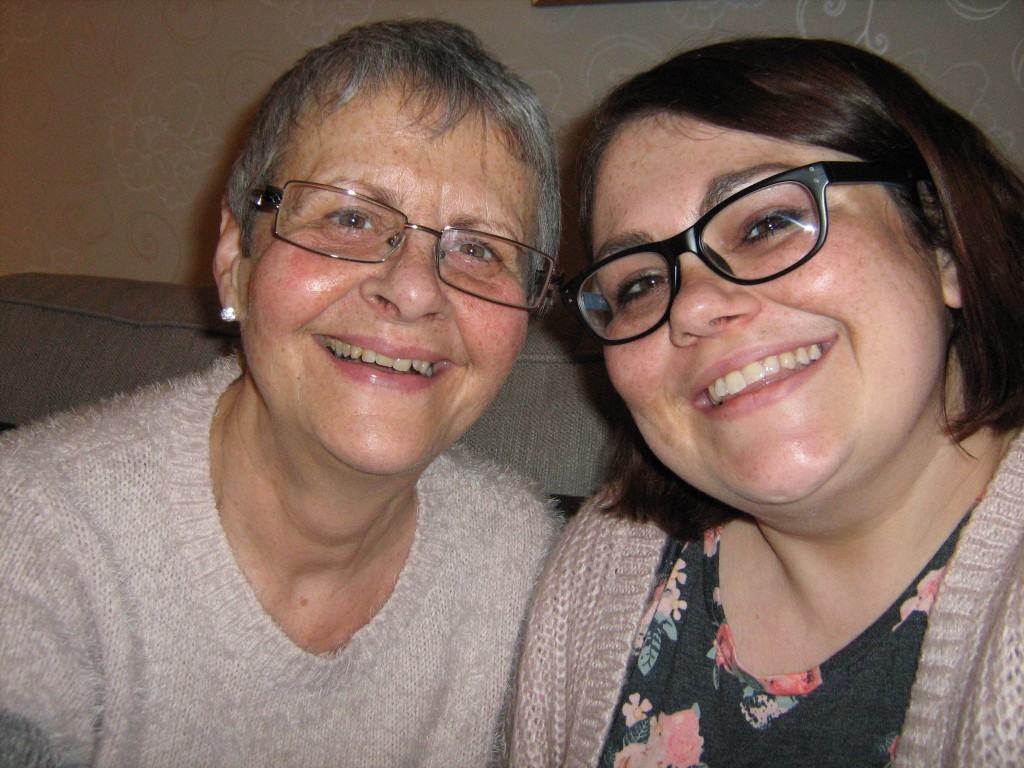 I hope that after reading this, you will reconsider using negative language when talking to someone with dementia. Above all, though, remember that you mustn’t judge people.

I have dementia. It’s not a physical disability, so I don’t look any different from all of you – except maybe a lot more grey hairs and wrinkles!